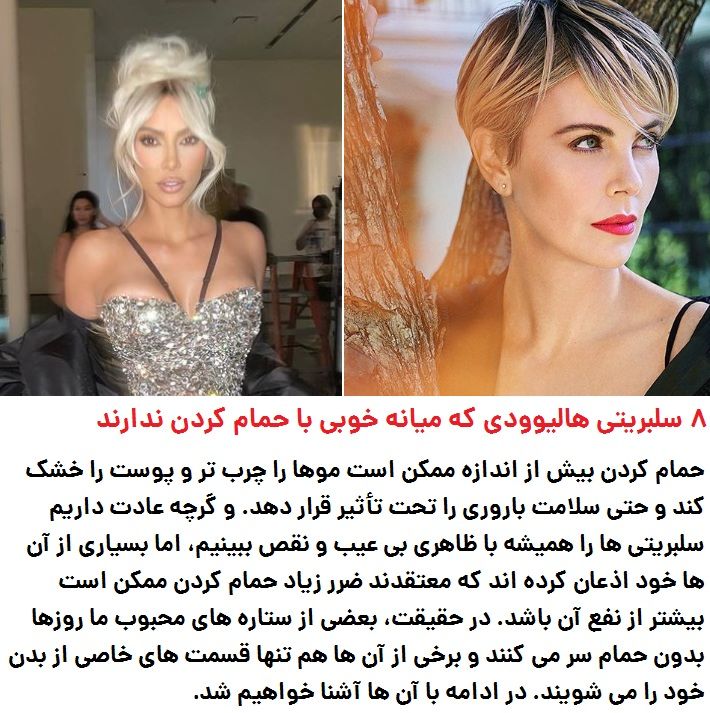 Remember that really odd Twitter debate back in 2019 when people disputed whether washing their legs was necessary when they took a shower? Well, the conversation has gotten weirder since celebs started discussing how little they bother washing, well, anything. It all began with Ashton Kutcher and Mila Kunis, who revealed during a podcast appearance that they only bathe their four- and six-year-old children when they “see the dirt on them.” Their comments triggered a ripple effect of other stars sharing their bathing habits—or lack thereof.
PrevNext
Your Comment
Signup
Log in