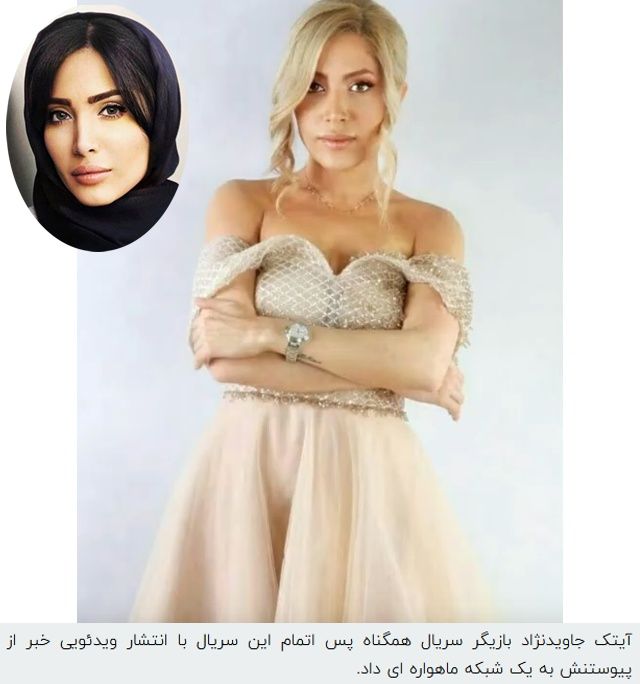 Immigration to Turkey is the process by which people migrate to Turkey to reside in the country. Many, but not all, become Turkish citizens. After the dissolution of the Ottoman Empire and following Turkish War of Independence, an exodus by the large portion of Turkish (Turkic) and Muslim peoples from the Balkans (Balkan Turks, Albanians, Bosniaks, Pomaks), Caucasus (Abkhazians, Ajarians, 'Circassians', Chechens), Crimea (Crimean Tatar diaspora), and Crete (Cretan Turks) took refuge in present-day Turkey and moulded the country's fundamental features.
PrevNext
Your Comment
Signup
Log in