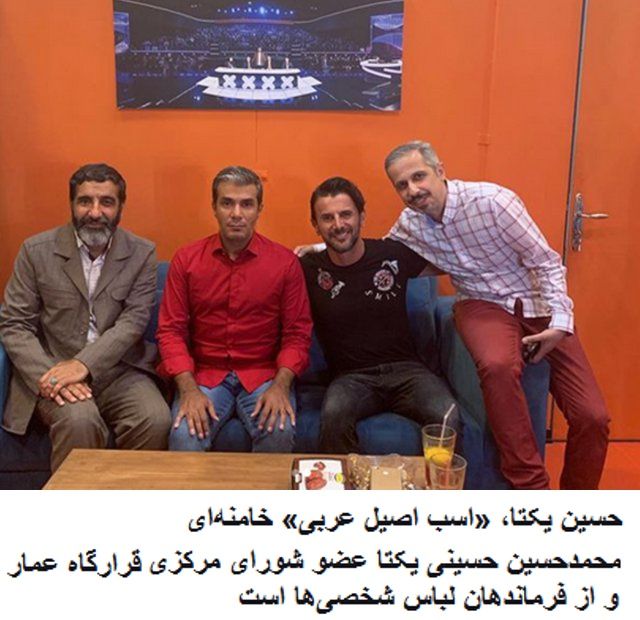 A new document received by Iran International shows that Iranian Army staff and their families have been supporting the popular antigovernment protests since September. In a letter issued by a high-ranking army commander, he demanded daily reports on the arrest of army personnel and their families during protests, as well as paying attention to "subversive actions" against military facilities.
PrevNext
Your Comment
Signup
Log in