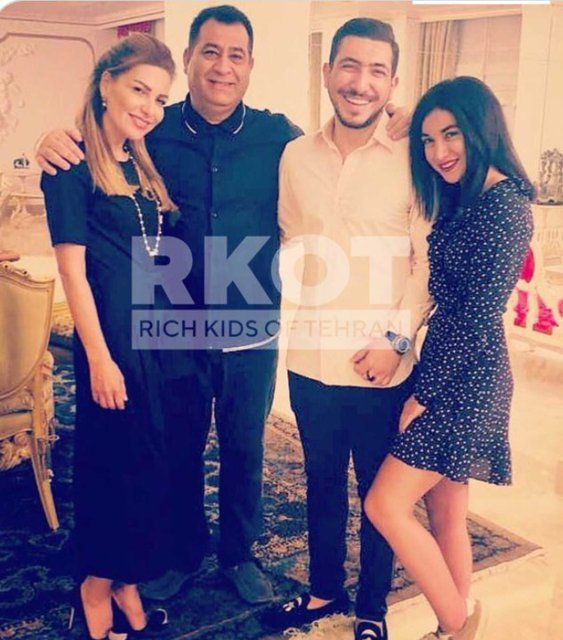 Over 80 million people in the world have Irish blood; 36.5 million US residents claimed Irish ancestry in 2007. Historically some were transported or sold into slavery or left because of poverty, hunger, persecution, discrimination, civil war, unemployment and, more recently, simply for education and better jobs. Worldwide numbers of migrants have risen rapidly in the last decade. The International Organization for Migration estimates that there were around 244 million international migrants in 2015.
PrevNext
Your Comment
Signup
Log in