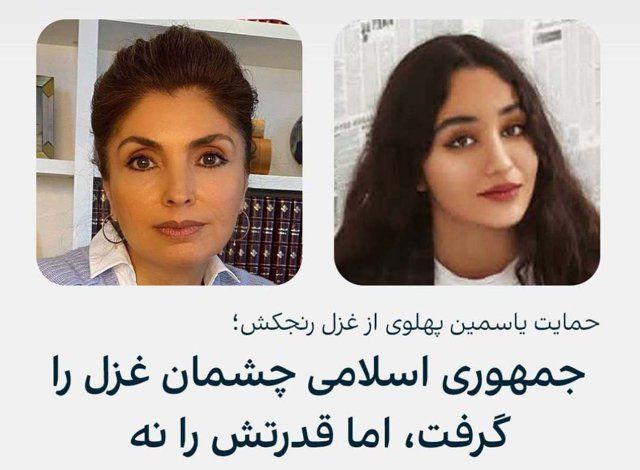 To support their claim, authorities released footage of Ms Amini collapsing in a police station, but the clip - along with images of her in a coma - enraged ordinary Iranians. The first protests took place after Ms Amini's funeral in the western city of Saqqez, when women ripped off their headscarves in solidarity. Since then the protests have swelled, with demands from more freedoms to an overthrow of the state.
PrevNext
Your Comment
Signup
Log in