Home Lifestyle How to find great films to watch? 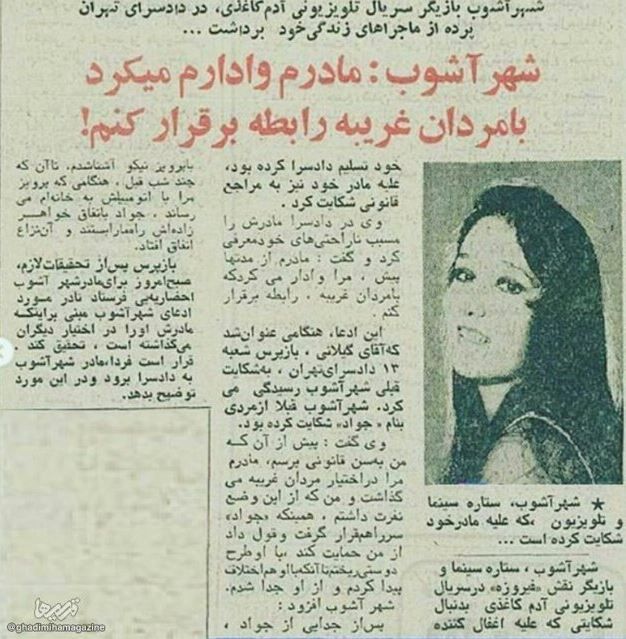 The site gives movies two types of ratings. One is a general film rating, which is indicated in green. This seems to be based on movie ranking sites like IMDb or Metacritic. Then there is the rating in orange, which is where users rate the film's ending. Among the top-rated films in this are the likes of Limitless and The Usual Suspects. You haven't seen The Next Three Days? Well apparently, the ending makes the movie worth watching since it got a 100/100. What're you reading this for, go see it.
PrevNext
Your Comment
Signup
Log in