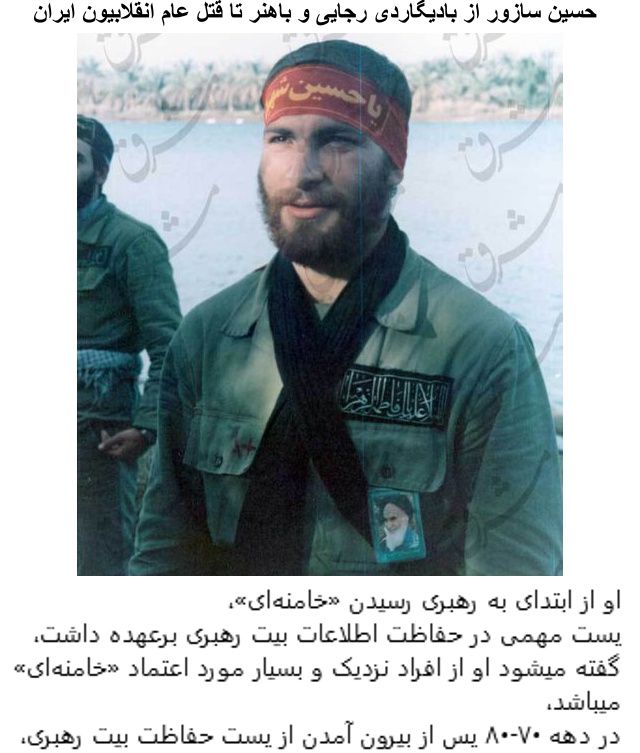 Iraqi Hashd al-Shaabi and Kata’ib Hezbollah forces have arrived in Iran probably to help suppress protesters. Hashd al-Shaabi and Kata’ib Hezbollah are radical Iraqi Shiite paramilitary groups which are part of the Popular Mobilization Forces backed by Iran.The ongoing attempts of Iran’s regime to suppress protests around the country show no sign of slowing down after two months. The protests began when Iranian police killed a Kurdish-Iranian woman named Jina Mahsa Amini, who they accused of not covering her hair in line with religious laws.
PrevNext
Your Comment
Signup
Log in