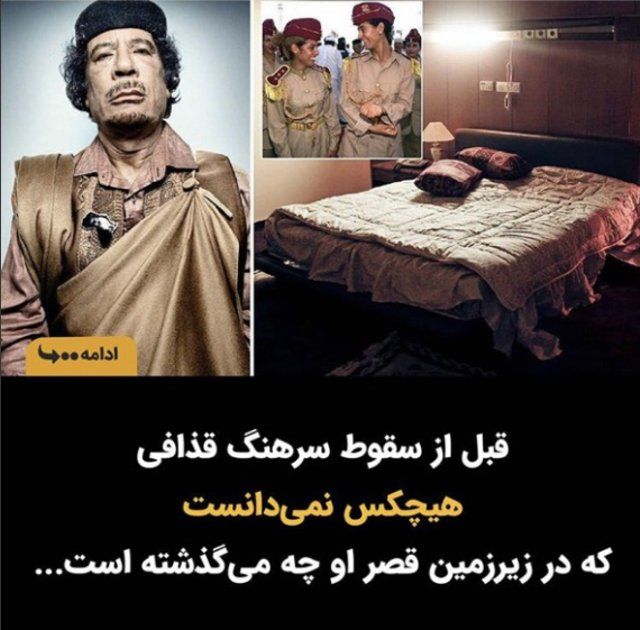 When protests against the rule of Libyan leader Muammar Gaddafi broke out in Libya in February 2011, the government’s security forces responded by opening fire on the protesters. As an initially peaceful protest movement transformed into a fully-fledged armed uprising against his 42-year rule, Gaddafi pledged to chase down the “cockroaches” and “rats” who had taken up arms against him “inch by inch, room by room, home by home, alleyway by alleyway, person by person.”
PrevNext
Your Comment
Signup
Log in