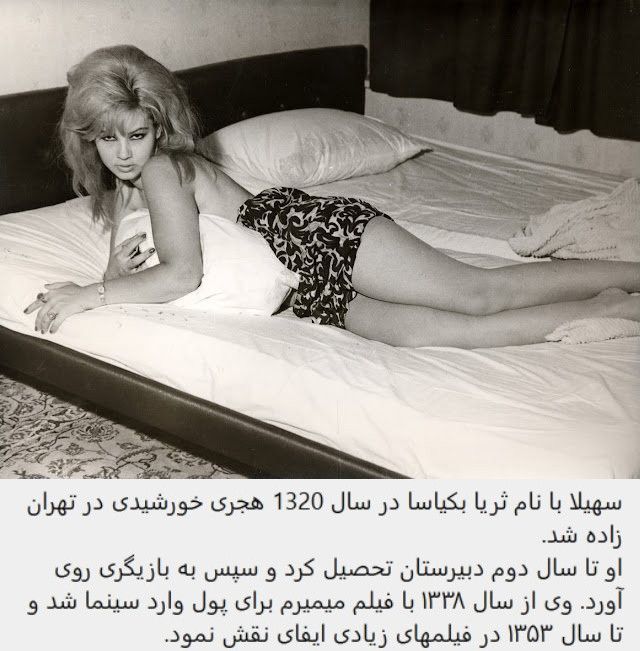 Lots of people would like to make movies according to their own tastes for a living, and for a while, it was possible to go directly into business producing films and selling them to distributors. In extremis, it still is but in the 2000s the advent of inexpensive digital filmmaking democratised the direct approach to the point that it’s now hard to stand out.
PrevNext
Your Comment
Signup
Log in