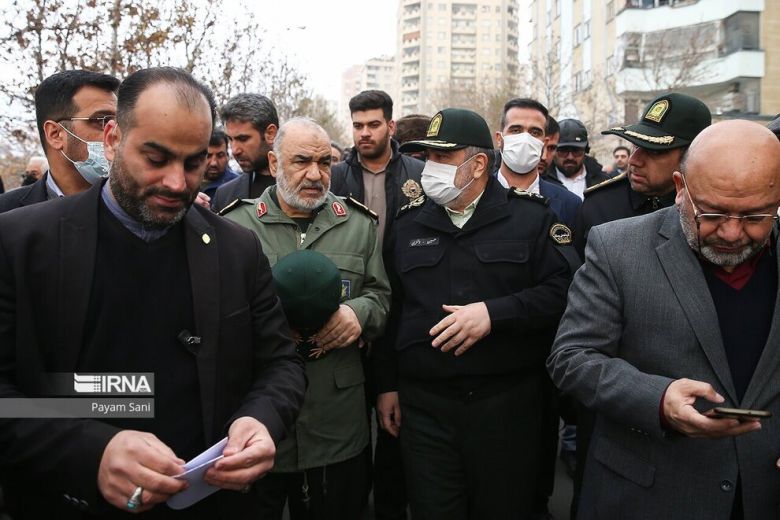 The funeral ceremony of Iran's former Road and Urban Development Minister Rostan Ghasemi was held on Sunday in the presence of several Iranian authorities in Tehran. Rostam Ghasemi, the former Minister of Roads and Urban Development and one of the veterans of the Holy Defense against the Western-backed Saddam regime, died after a long struggle with illness on Thursday morning. He was minister of petroleum from 3 August 2011 to 15 August 2013. He also served as the economic deputy of the IRGC Quds Force when Martyr Qassem Soleimani was the force's chief.
PrevNext
Your Comment
Signup
Log in