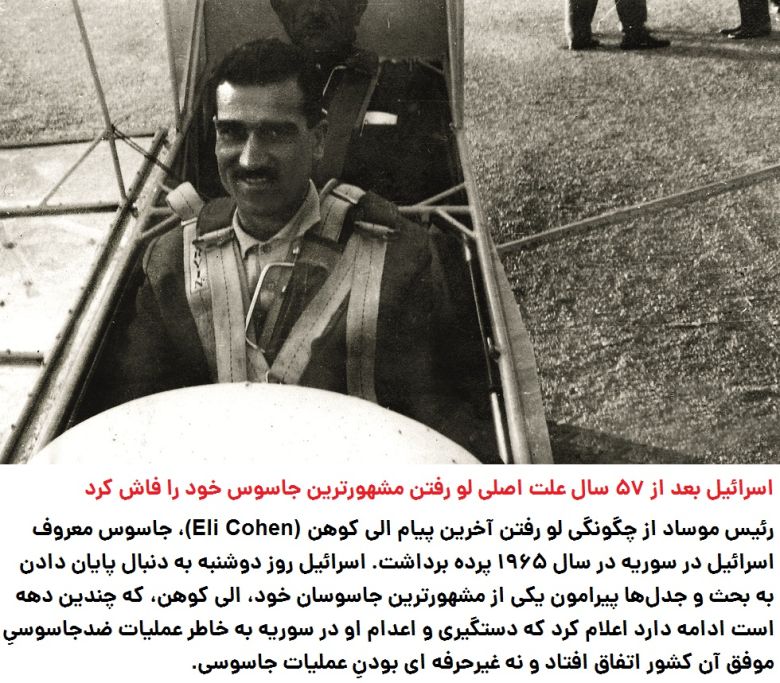 Israel’s Mossad security agency revealed for the first time on Monday how one of its most prominent spies, Eli Cohen, was captured in Syria nearly 60 years ago. The agency’s chief David Barnea participated in the inauguration of the National Museum named after Cohen in Herzliya, central Israel. During the ceremony Barnea revealed the last telegram that Cohen sent on the supposed day of his capture, January 19, 1965.