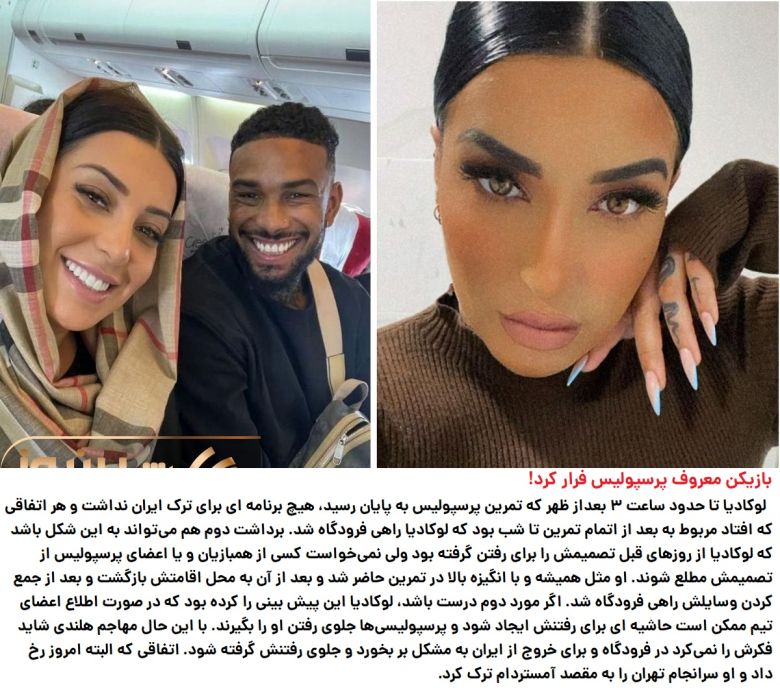 VfL Bochum forward Jurgen Leonardo Locadia joined Iranian club Persepolis. The 28-year-old striker has joined the Tehran-based club on a one-year deal. Locadia started his playing career in PSV in 2011 and joined the English side Brighton & Hove Albion after seven years. The Dutch footballer has played in all Netherlands age groups.
PrevNext
Your Comment
Signup
Log in