Inside the Albanian Compound of Exiled Iranian Opposition Group 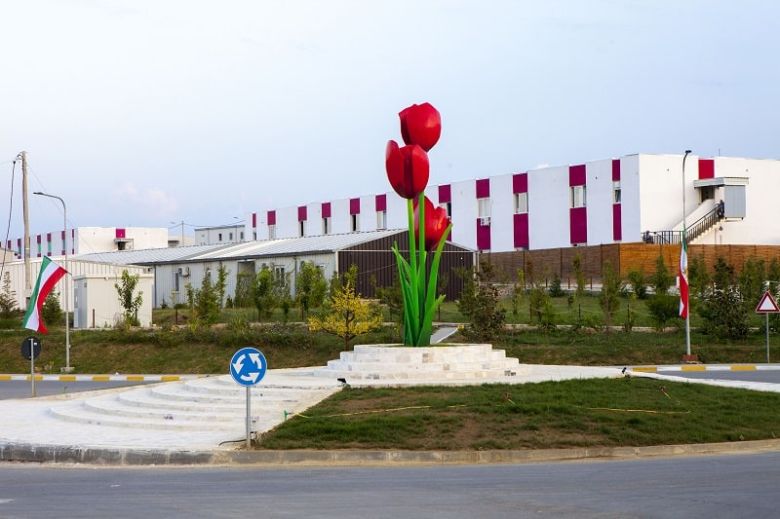 An Albanian court has convicted an Iranian man on terrorism-related charges and sentenced him to ten years in prison, court officials said Thursday. In a ruling issued Wednesday but made public a day later, Albania’s Special Court on Corruption and Organized Crime found Bijan Pooladrag guilty of funding terrorism and being a member of a terrorist organization.
PrevNext
Your Comment
Signup
Log in