Home Gallery Nostradamus predictions for 2023 include a 'great war'

Nostradamus predictions for 2023 include a 'great war' 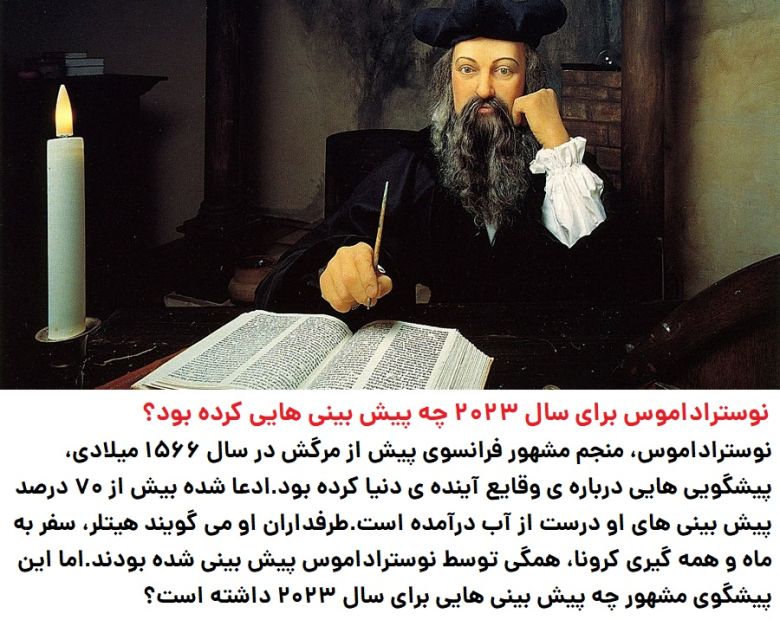 Nostradamus, a French astrologer who died in 1566, made multiple forecasts before dying, and according to Nostradamus' supporters, approximately 70% of his predictions came true. Fans of Nostradamus allege that he foretold the COVID-19 epidemic. It is worth noting that Nostradamus has also foretold how the world would end. According to his legions of followers, Nostradamus foretold Hitler, the Moon landing, and the Covid epidemic. Among his dozens of obscure prophecies are some ..
PrevNext
Your Comment
Signup
Log in