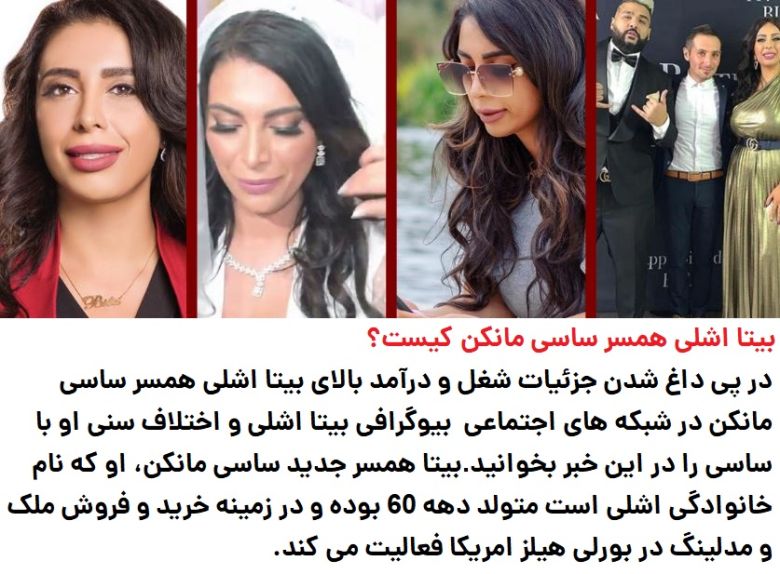 Sasan Yafteh, better known by his stage name, Sasy, formerly known as Sasy Mankan, is an Iranian pop & hip hop singer-songwriter from Ahvaz. Reuters has described him as one of Iran's most popular underground singers. Sasy's hit song "Gentleman" has over 100 million plays on the Persian music station Radio Javan.
PrevNext
Your Comment
Signup
Log in