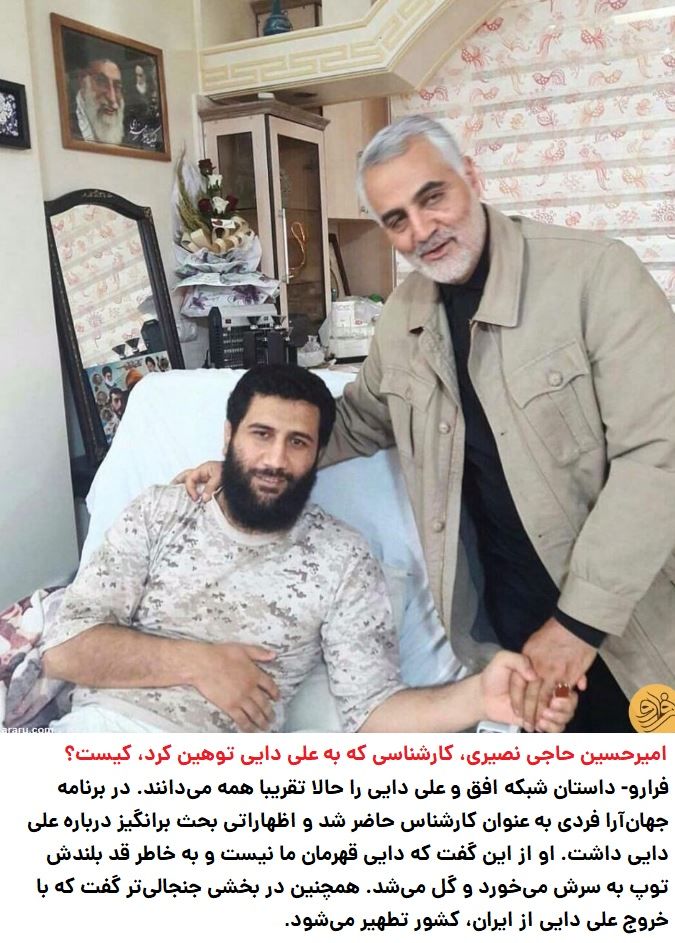 One of Iran’s greatest ever footballers, who has expressed support for anti-government protests, says his wife and daughter were blocked from leaving the country on Monday. Ali Daei – a former Bayern Munich striker who had scored more international goals than anyone in men’s football until Cristiano Ronaldo recently broke his record haul of 109 – says their plane made an unannounced stopover en route to Dubai.
PrevNext
Your Comment
Signup
Log in