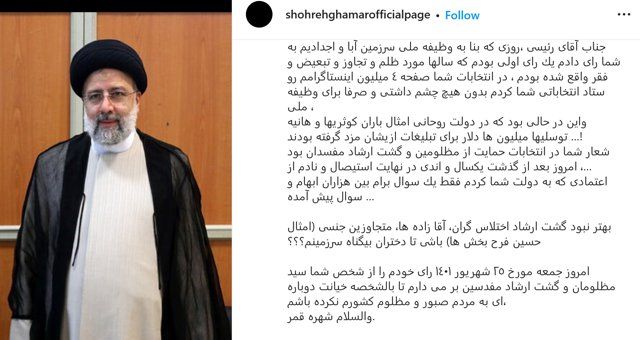 The United States has joined the European Union in condemning the execution of two men in Iran on January 7 after they were found guilty of killing a member of the Basij force during antiestablishment protests. U.S. State Department spokesman Ned Price condemned "in the strongest terms" what he called the "sham trials & execution" of the two men for killing the paramilitary force member in November.
PrevNext
Your Comment
Signup
Log in