Home Lifestyle ‘Real Beauty’ Was Chosen Instead Of Photoshop 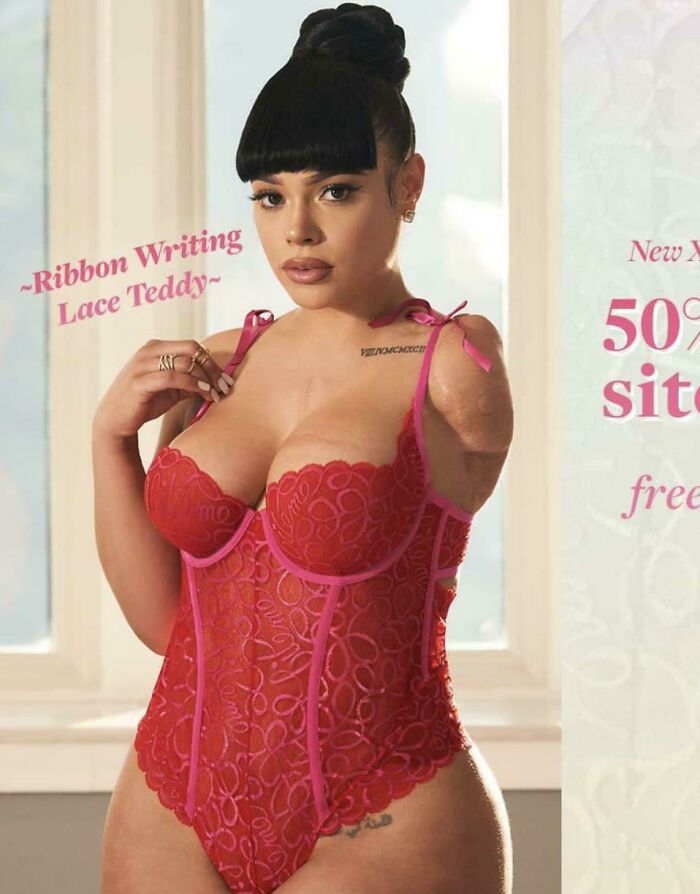 As photo manipulation tools have become more widely available and easier to use, youth have begun turning to them to modify their own photos to meet media-created ideals of thinness and perfection. Some social networks have taken steps to limit the impact of unrealistic images, such as Instagram’s ban on “filters” that allow users to perform virtual plastic surgery on their photos and have been linked to “Snapchat dysmorphia,” a desire to alter one’s own body to look more like your selfies. A year later, though, many such apps were still available on Instagram, as well as other platforms that had not banned them.
PrevNext
Your Comment
Signup
Log in