Home Sci-Tech Meet AirSelfie; a mini-drone made to take selfies

Meet AirSelfie; a mini-drone made to take selfies 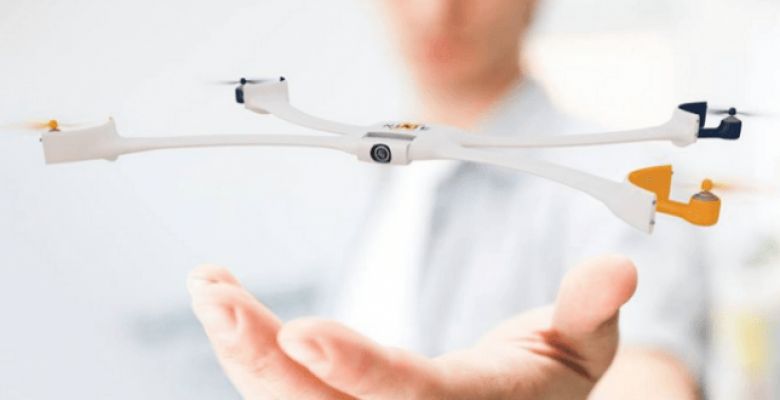 The AirSelfie is a tiny drone that was designed exclusively to take away selfies. The idea was to develop a camera that flies and that, with it, it was possible to capture bigger angles and to include more people in the images. The device works autonomously and can be loaded anywhere since it fits in the pocket.

The AirSelfie camera has 5 megapixels, and the drone is controlled by an application developed for it, that is, the power is made from smartphones. This application allows you to control the device in three different modes, with several different angles. After shooting, images can be stored in AirSelfie’s 4GB or can be sent to mobile phones via Wi-Fi.

The drone is aluminum coated and weighs an incredible 52 grams. The battery has a three-minute battery life and takes 30 minutes to charge, but the device has a power bank that can be purchased separately and raises the battery life for an hour.
The device is compatible with smartphones: iPhone 6, iPhone 6 Plus, iPhone 6S, iPhone 6S Plus, iPhone 7, iPhone 7 Plus, Google Pixel and Samsung Galaxy S7 Edge.

The gadget hit its target on the Kickstarter and is now available for pre-sale. It costs $ 260. The manufacturer ensures that AirSelfie will begin shipping in May of this year.