Galaxy S8 may be the world’s fastest Android 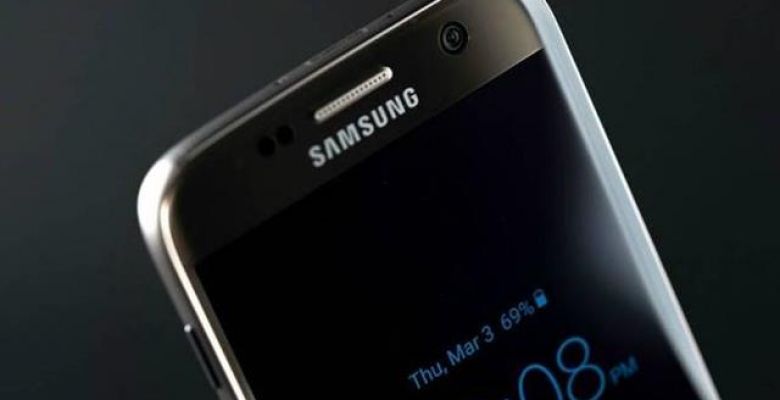 A few weeks after the official launch of the Galaxy S8, little is still a secret about the new top of the line Samsung. Images of the most diverse angles showing the design of the device already leaked on the web, but what we still do not know (besides the price) is what the cell phone hides under the glass.

It’s not hard to imagine that the Galaxy S8 will be Samsung’s most powerful smartphone, but new rumors indicate it may be the fastest Android in the world. The Geekbench performance appraisal platform has logged tests on a smartphone identified as the new Samsung, and may have unveiled unprecedented details.

The smartphone registered in the Geekbench database is more specifically the Galaxy S8 +, probably the most expensive version of the device that should have a screen larger than 6 inches. If the tests were done with the actual device, the news is good for Samsung.

In the single-core evaluation (which tests the individual performance of the processor cores), the supposed Galaxy S8 + scored higher than the Galaxy S7, which is the most powerful Android today, according to the Geekbench. Already in multi-core (testing multi-core performance at the same time), the S8 + even surpassed even the iPhone 7, which is the current leader in the overall Geekbench ranking.

That is, it is likely that the Galaxy S8 has a performance comparable to or even higher than the iPhone 7. It is too early to say with certainty, since the model of the Galaxy S8 + tested in the Geekbench may not be the same that will hit the market in the next month. The official announcement of the device will happen on March 29.