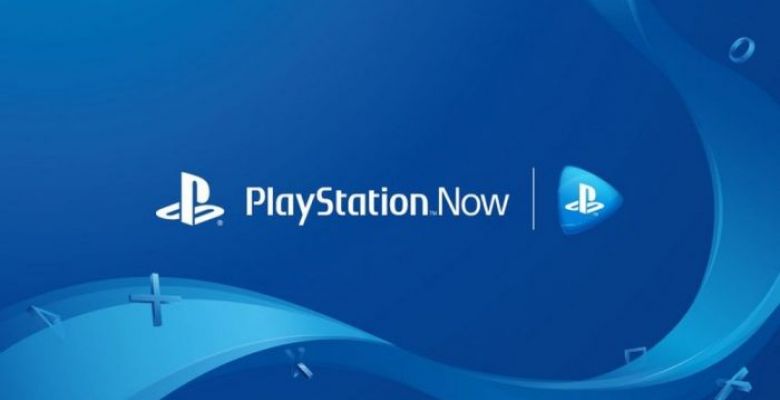 The game streaming service PlayStation Now will receive PS4 games by the end of the year, according to Sony’s announcement. The tool already makes it possible to run PS3 games on PS4 and PC and will soon allow you to play the latest titles on both platforms. This means that it will be possible to play PS4 titles on your computer without even having the console, requiring only an Internet connection.

There is not a kind of download. Just choose the game and start enjoying almost immediately, with your DualShock control connected to the device of choice. Testing with the PS4 game library starts next week, and when it’s released, it will be available to all subscribers without the need to pay any additional fees for it.

Currently, there are more than 400 PS3 titles on PS Now and the number should almost double with the arrival of PS4 games. Some of the most successful current games there include Red Dead Redemption, Tekken Tag Tournament 2, Mortal Kombat 9, Injustice: Gods Among Us, NBA 2K14, Mafia 2, The Last of Us and Sid Meier’s Civilization Revolution.

It is worth remembering that PS Now service is paid, with plans that allow you to rent games for a limited period of time or “buy” the streaming for an indefinite period, and requires at least 5MB of speed in the Internet connection.