Home Gallery CONTROVERSIAL FILMS THAT MADE VIEWERS FLEE THE THEATER

CONTROVERSIAL FILMS THAT MADE VIEWERS FLEE THE THEATER 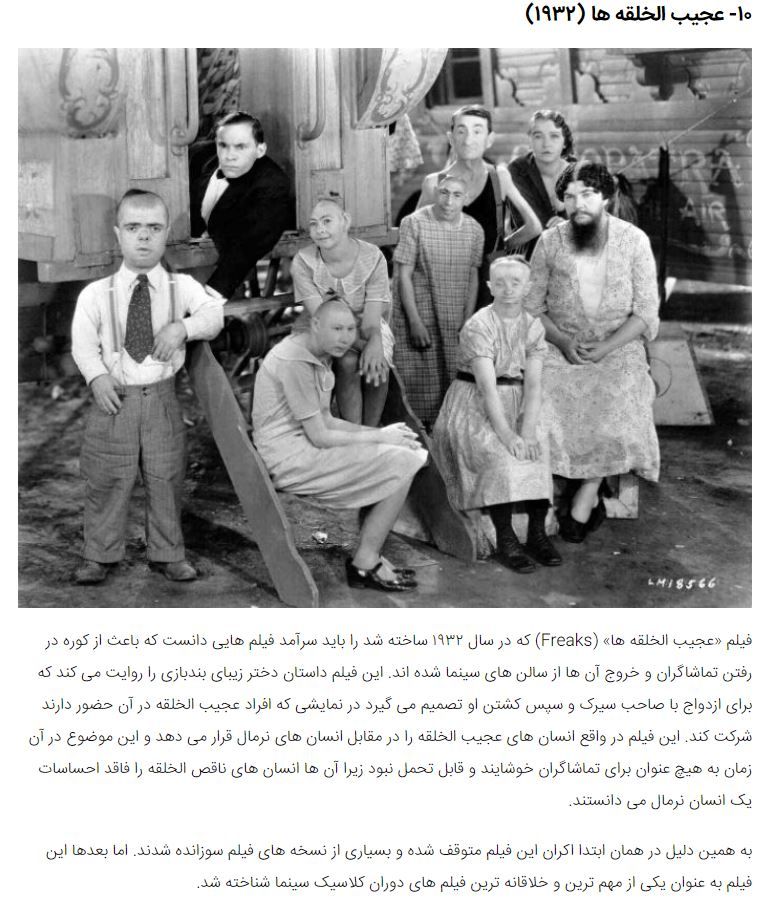 ‘Freaks’ (1932)
Made in 1932, Freaks was the original “walk out” movie. The film followed a young trapeze artist who joins a freak show with the intention of marrying then killing her owner. The film depicted the “freaks” from the sideshow as actually people and pit them against “normals” (their words, not mine) in a way that was considered offensive to viewers at the time… who were apparently made that the film portrayed the Freaks as people with emotions.At the time, though, Freaks was pulled from distribution early and most copies were destroyed due to the public backlash. In hindsight, the film is a classic and is regarded as one of the most important pre-code cult films of the era.
PrevNext
Your Comment
Signup
Log in