You Won’t Believe These Planes Never Made It To Production 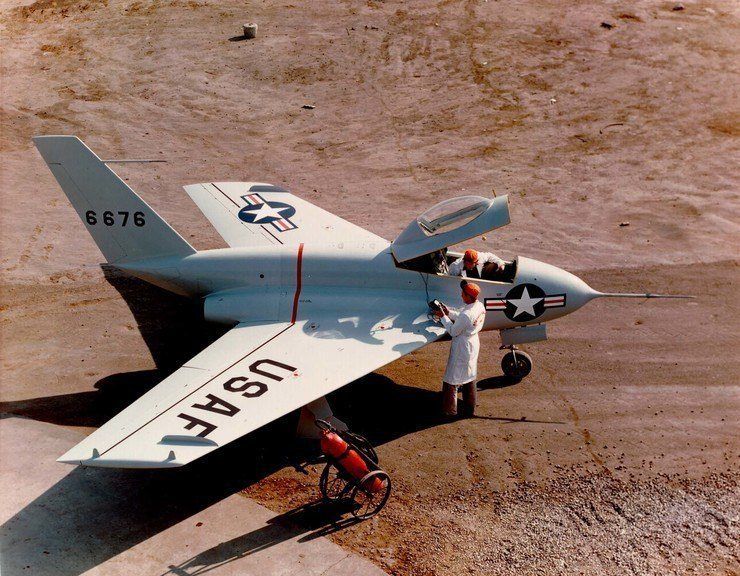 Interesting Fact: It was barely large enough to hold a pair of J30 jet engines, a 45-minute fuel supply, a pilot, and instruments.

The first X-4 was sent to Muroc Air Force Base in late 1948, setting the way for a series of taxi tests leading up to its first flight on December 15th of that year. But the first X-4 would never fly again, as it was morphed into a second aircraft. Walt Williams, who headed the NACA Muroc Flight Test Unit, called the original aircraft a “lemon,” while the NACA instrumented version would include flights by legendary aviators like Chuck Yeager, Pete Everest, and Arthur Murray.