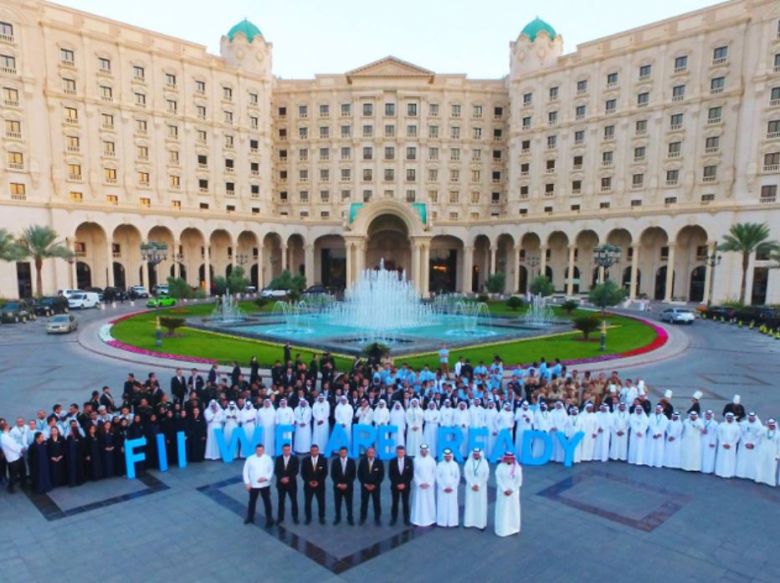 They were herded into the lobby with their baggage and whisked off to other hotels in the hotel in the Saudi Arabian capital. The scenes were described in a somewhat gleeful account by former News Corp journalist Martin Chulov: “From midnight, buses arrived in the sprawling complex disgorging princes, business leaders, other royals, their guards and their captors,” he wrote.
PrevNext
Your Comment
Signup
Log in