Home Travel 18 Of The Strangest Laws In North Korea

18 Of The Strangest Laws In North Korea 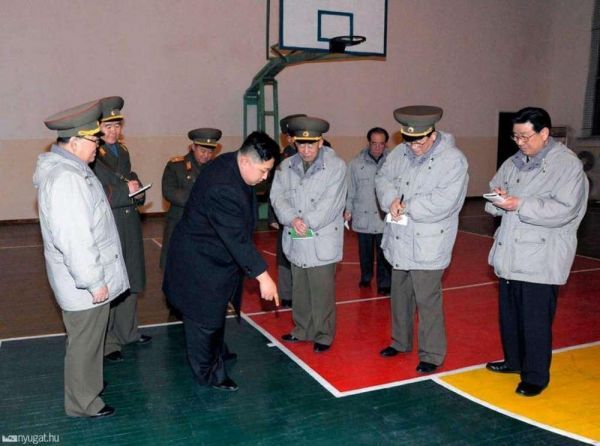 Regardless of how much you know about North Korea, it will never fail to amaze you. North Korea is the most secretive and controversial country in the world and it is notoriously known for its Soviet Gulag like labor camps, extreme personality worship and large scale famines. It is also home to some of the most bizarre laws ever conceived by humankind. Whilst these laws seem ridiculous, many are absolutely brutal and haunt the daily lives of the civilians of this iron-fisted totalitarian state. It would be an understatement to call North Korea the most terrible country in the world. Whilst you enjoy memes of our favorite round boy Kim Jong-Un, you need to remember that he is also a ruthless dictator who butchered millions of his own people.