Home Lifestyle What Happens To Your Body When You Quit Smoking

What Happens To Your Body When You Quit Smoking 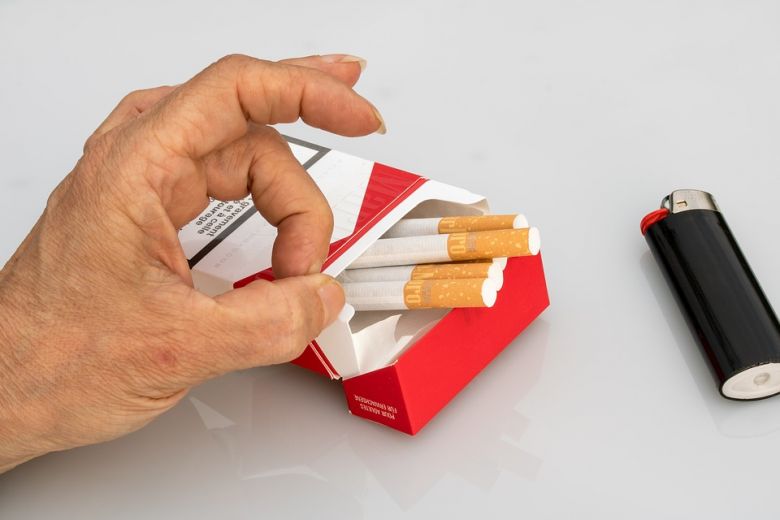 By you quitting, your child may be less likely to smoke as a teenager

One study of 3,000 third graders found that kids whose parents had quit smoking were 39 percent less likely to become smokers at 17-18 years old compared to children whose parents continued to smoke. If you’re a parent, sibling, or close relative of a child, you can help set a good example for the next generation.