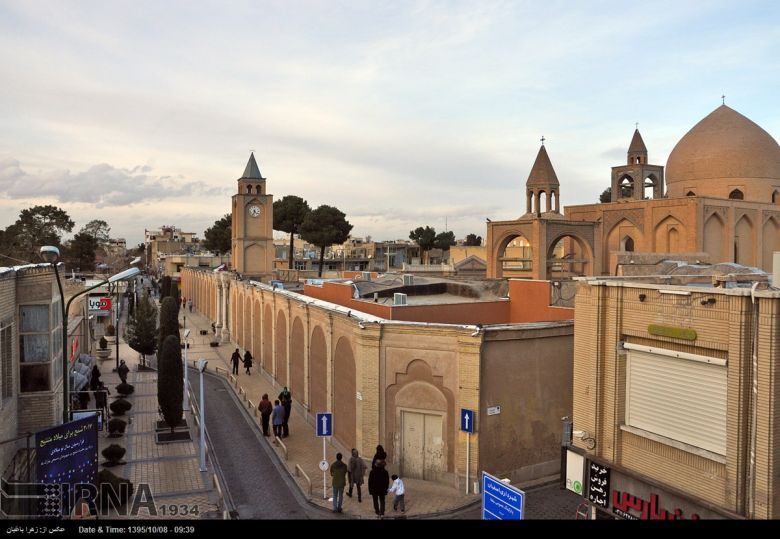 However, Some scholars argue that Surat, Bengal and Hughli were independent nodes and that the central control of New Julfa was not as important to their thriving Indian Ocean trade. Many New Julfan Armenians later settled in Manila, Hong Kong, and also in Australia. Their networks have been studied based on Armenian sources. Not forgetting Singapore, where Armenians from New Julfa became the mainstay of the community. Most were traders, but perhaps better known were the Sarkies (Ter Woskanian) brothers who founded Singapore's iconic Raffles Hotel in 1887.
PrevNext
Your Comment
Signup
Log in