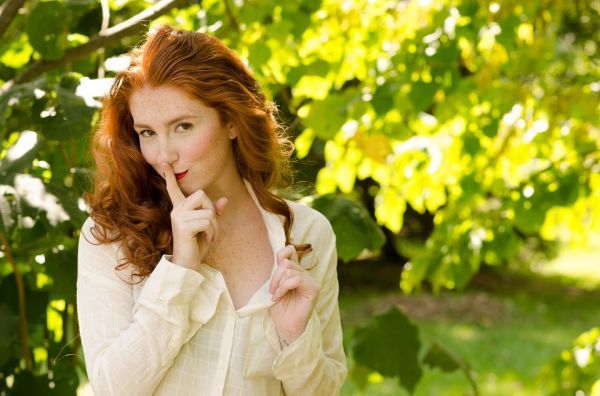 We’ve all heard the saying ‘men are from Mars, women are from Venus’, but are they actually so different? The biological differences are quite obvious, but scientists have also been trying to prove that male and female brains have fundamental differences as well. Such research has led to numerous myths millions of people believe to be true, like the one that women are more emotional because they have larger brain areas responsible for processing emotions. Behavioral scientists and neuroscientists spend decades on their studies of male and female brains, but the information changes all the time as new discoveries come into light. Here are 11 interesting facts you didn’t know about the female brain.