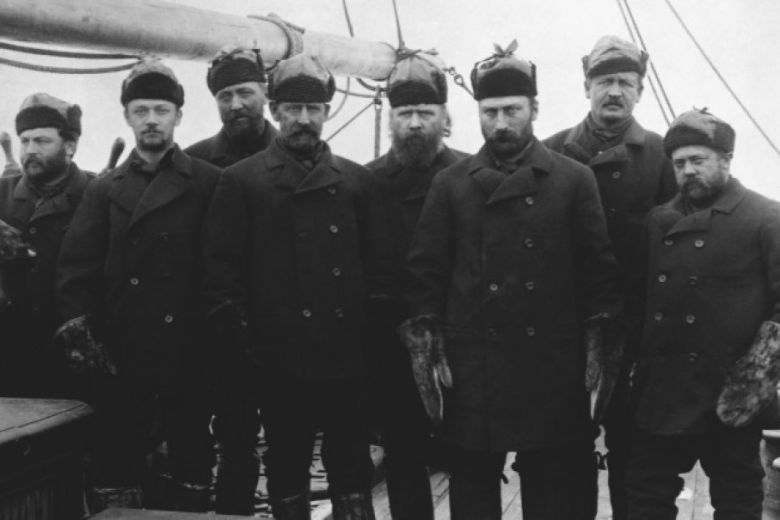 When U.S. 1st Lt. Adolphus Greely and 25 men set sail from Newfoundland in 1881 to mount an expedition in the "Far North," they weren't just going for the thrill of an adventure in the Arctic. They were charged with collecting a mass of scientific data that would help understand the little-known region. Of course, they also wanted to beat the British by going farther north than had ever been recorded. The data collection went swimmingly. But when a promised relief boat failed to show at the camp they set up at in 1882 -- and 1883 as well -- things got a little tense. Greely ordered the men to make their way to the open sea, where they could make tracks for supply caches at Cape Sabine. It didn't work, and instead the men ended up in an even more desolate part of Canada, which was colder and less hospitable than the first. Naturally, frostbite and madness set in. And our story wouldn't be complete with the requisite cannibalism that shocked the public when the seven starved and dying survivors told their story after they were eventually found in 1884.Although there was public outcry, the rescued men were shown a lot of sympathy for their actions, with most of the blame put on the poor planning of those who were responsible for their relief missions .