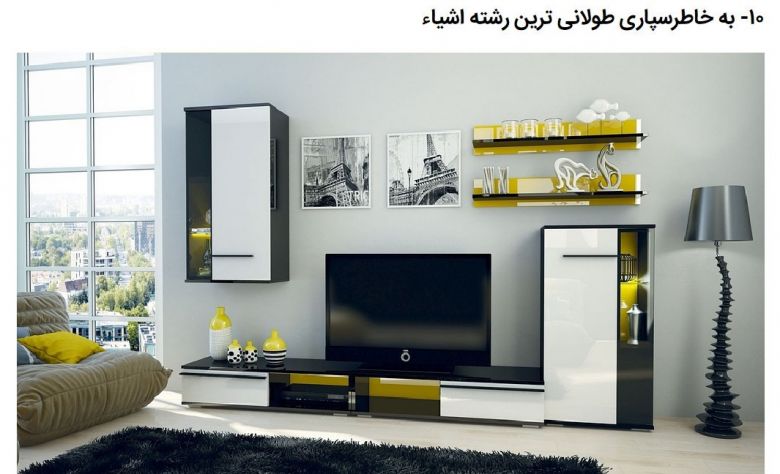 Longest sequence of objects memorized in 1 minute
Sometimes remembering stuff can bring families together. Like in the case of 28-year-old Santhi Sathyan from India, whose husband is her coach. That's right, there are even coaches for people whose only sporting achievement is thinking really hard. Sathyan had been training hard for seven years, and in 2017 it all paid off when she got into the Guinness Book of World Records.According to The Hindu newspaper, she had been doing mental exercises since she was in school but never thought of entering a competition until her friend encouraged her to. And the gamble was worth it. Her feat was memorizing a long sequence of randomly placed objects. Sathyan was only given 60 seconds to take them in before they were shuffled. Then it took her just 2 minutes and 57 seconds to put all of the objects back in the correct order. Before that the previous record had stood for two years.Now Sathyan wants to go even further and win the World Memory Championship. But she's not only thinking about herself, since she also wants to get kids into the memorizing game. Yes, our next generation of leaders may have superhuman memories. Let that scare the poop out of you.