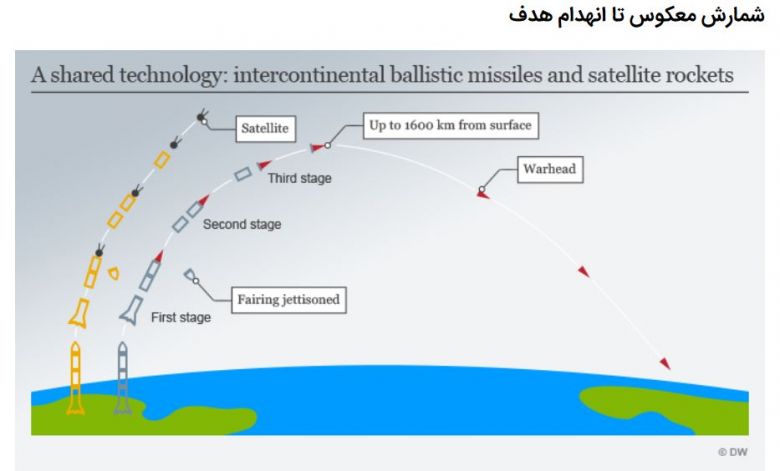 As you'd imagine it is vitally important that ICBM's have adequate heat shields to survive re-entry. If not they would burn up and fall apart.North Korea's Hwasong-15, had a total flight time of around 54 minutes according to Wright's blog. This is significantly longer their previous 37-minute test flight on the 4th of July. As well as its 47-minute test flight on the 28th July 2017.It's important to note that although countries like the United States, Russia, China, and India have ICBMs none have been fired in anger against another country. "We all have tested them to show we can do it, [which is] exactly what North Korea is doing now. [But] we've never actually used them in war, and the reason is it would be all-out nuclear war and we'd all be dead," said Coyle.It's also important to note that American and Soviet manned space mission used modified ICBMs as launch vehicles. So in a nutshell that's how an ICBM works. Did you already know? Are you concerned with the advancements being made by North Korea? Let us know in the comments below.