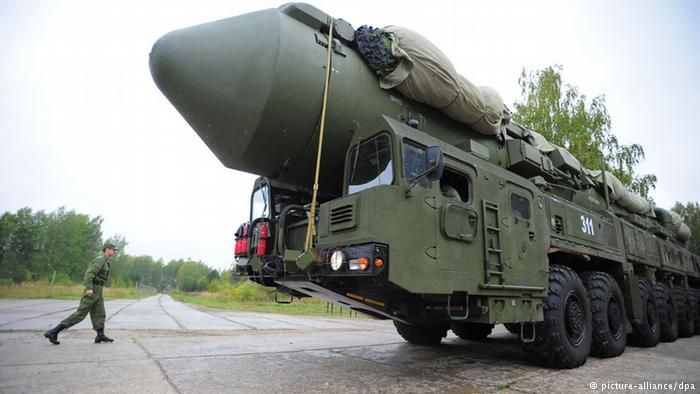 Thankfully, to date, no ICBMs have ever been fired in anger. Despite this, some countries have tested missiles for trial runs according to Philip Coyle. Philip is a senior science advisor to the Center for Arms Control and Non-Proliferation. They are a nonprofit organization based in Washington D.C.  ICBMs work, as the name suggests, by carrying a payload large distances, such as between continents. What the name does not detail is the fact that they can enter low Earth orbit en route to hitting their target. Most will travel over a very long parabola, much like a thrown ball through the air. Just like a ball and ICBM can be launched at any angle of attack.