Home Travel The History and Origins of Street Food

The History and Origins of Street Food 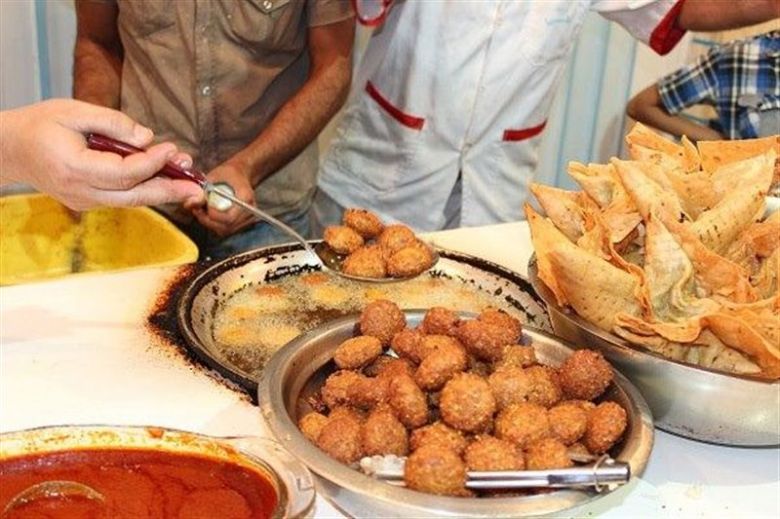 During colonial Dutch East Indies period circa 19th century, several street food were developed and documented, including satay and dawet (cendol) street vendors. The current proliferation of Indonesia's vigorous street food culture is contributed by the massive urbanization in recent decades that has opened opportunities in food service sectors. This took place in the country's rapidly expanding urban agglomerations, especially in Greater Jakarta, Bandung and Surabaya.
PrevNext
Your Comment
Signup
Log in