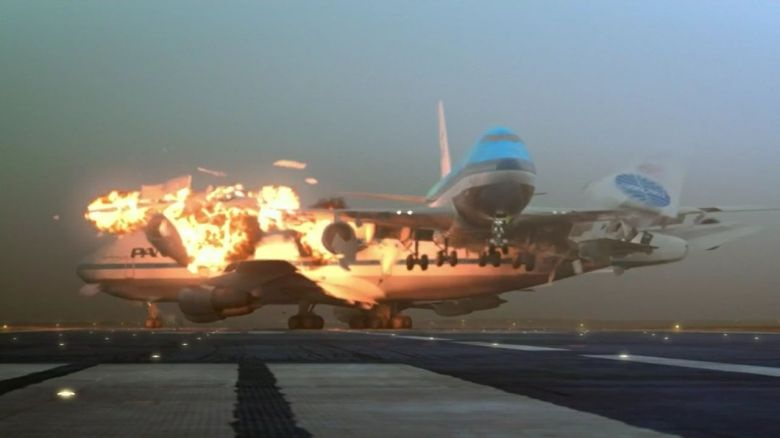 The captain of the KLM (an arrogant and difficult-to-work-with man who spent most of his time training new pilots, including his flight engineer on this flight, or talking to the media rather than flying) began to prepare for takeoff. His flight engineer pointed out that they did not have clearance to leave. They asked the controller for clearance, but the answer was unclear, partly due to interference from the Pan Am radioing at the same time to point out that they were still on the runway. The flight engineer did not dare point out a second time that they did not have proper clearance, potentially embarrassing the captain. The fog meant that neither plane could see the other, the local air traffic controller could hardly see the two planes, and the crew of the Pan Am most likely believed that nobody would be allowed to take off in such low visibility.