Home Travel How to Survive a Plane Crash: What to Do Before, During, and After

How to Survive a Plane Crash: What to Do Before, During, and After 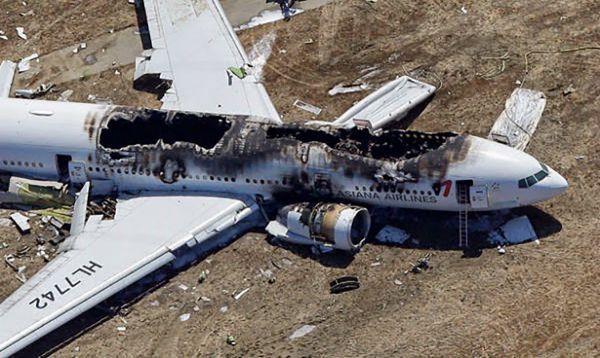 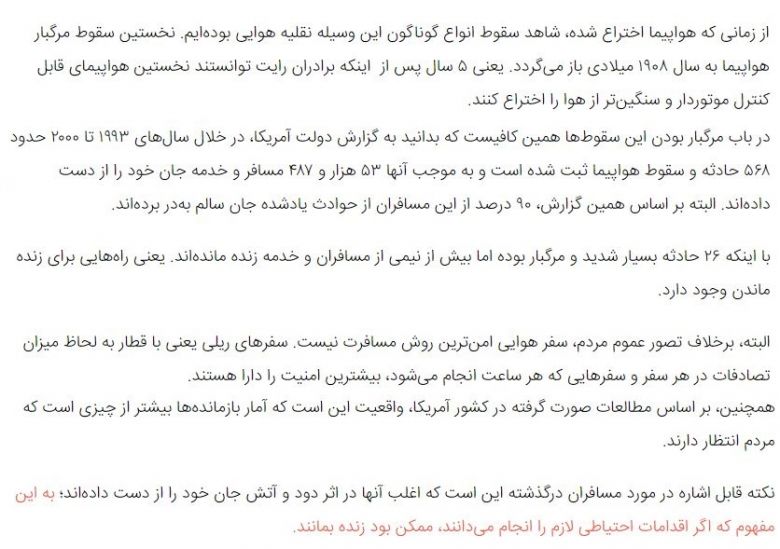 Although it’s incredibly unlikely you'll ever be involved in a plane crash-it happens only about once every 1.2 million flights-it never hurts to be prepared. We often think that plane crashes are catastrophic and unsurvivable events. Thanks to movies and 24/7 news channels, the enduring image of a plane crash usually involves an aircraft plummeting to the ground from 30,000 feet and obliterating everyone on board in a terrifying fireball. Thankfully, that isn’t the case. In a report analyzing airline accidents from 1983 to 2000, the National Transportation Safety Board found that the survival rate of crashes was 95.7%. Sure, there are some accidents where everyone, or nearly everyone, died, but those are much rarer than you’d guess based on what you see in the news. The NTSB found that even in serious accidents where fire and substantial damage occurred, 76.6% of passengers still survived.
PrevNext
Your Comment
Signup
Log in