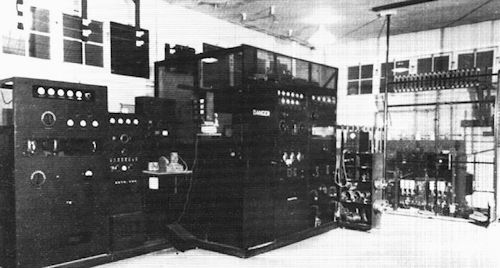 We've already mentioned the influence Bill Brooker and Dan Fairbairn had on Camp X and secret agent training methods. But several other notable men were involved with Camp X. (No women were ever trained there, although women did play an important role at the camp and in the war effort, which we'll discuss shortly). The most famous was Bill Donovan, who was deeply involved in the efforts to create a U.S. espionage organization and establish Camp X. Donovan was the coordinator of information and the first head of the Office of Strategic Services. He lobbied strongly for the establishment of the CIA after the war, although he never worked directly for the agency.John Bross, a Camp X graduate, influenced American intelligence for decades. He went through the Camp X training course in 1942 and later oversaw teams parachuting behind Nazi lines to support the D-Day invasion, when the Allies invaded Normandy, France in June 1944. He worked in the CIA for 20 years, rising to become deputy to the director of central intelligence for programs evaluation. Some Camp X trainees went on to work for the CIA, while others used their training to, in turn, train other Americans at newly established American secret agent schools.