Home Sci-Tech What are the most weird-looking airplanes that ever flew?

What are the most weird-looking airplanes that ever flew? 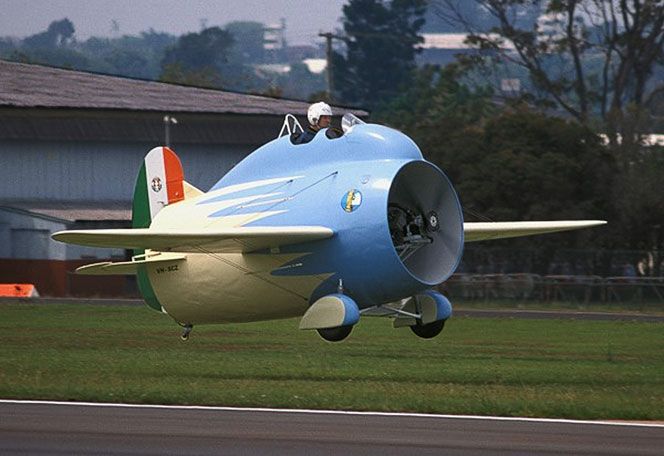 Luigi Stipa came up with this crazy design for an interesting Italian aircraft concept. He partnered with Caproni, and they were the ones who constructed it. It was known as the “Flying Barrel” because of the strange circular shape of its body.The aircraft first took flight back in 1932, but the design made too much aerodynamic drag which caused the engine to be inefficient. The Italian Royal Air Force rejected the development.