Places You Should Visit before You Die - The Valley of Ghosts 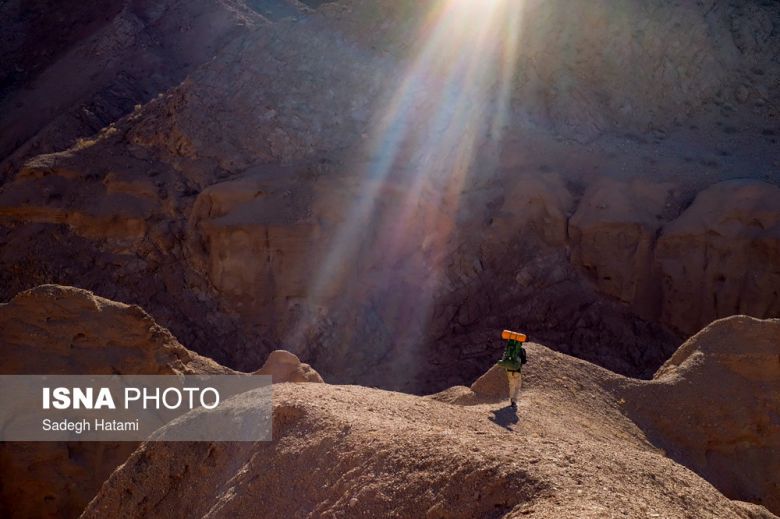 There is an astonishing valley in South Khorasan Province, eastern Iran, which is believed to be the residence of genies because of its unusual look. There are tunnels and houses called “Khaneh-Gabrha” (house of Zoroastrians) in the walls of this valley which had been used as lodgments by Zoroastrian people in old times.  It is said that they date back to Sassanid Empire.
PrevNext
Your Comment
Signup
Log in