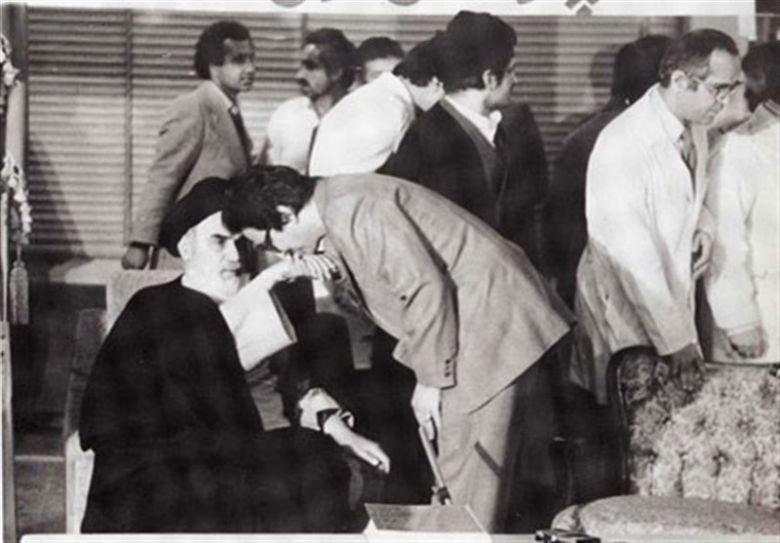 Khomeini assumed control of the country and appointed a government, naming Bani-Sadr deputy minister of economy and finance in July and full minister in November. On January 25, 1980, Bani-Sadr was elected the first president of the Islamic Republic of Iran, and the following month Khomeini appointed him chairman of the Revolutionary Council, Iran’s policy-making body.
PrevNext
Your Comment
Signup
Log in