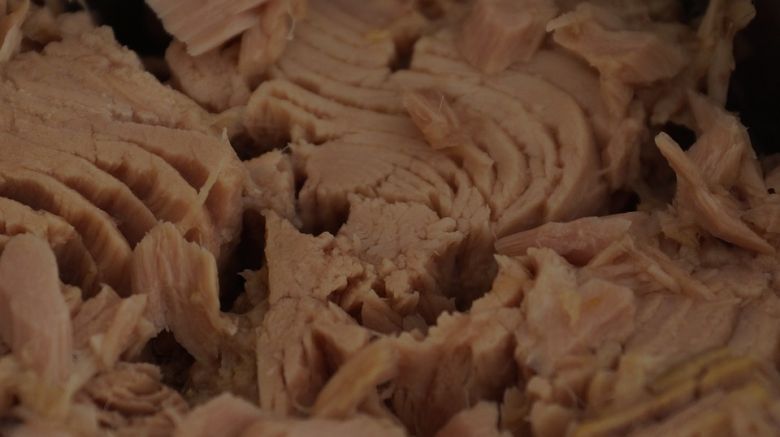 Tuna
Eating fish is healthy, since it’s generally packed with omega 3s. But some species, like tuna, contain mercury. Researchers thought that omega 3s were powerful enough to offset the neurotoxin’s negative effects, but one study on middle-aged corporate executives found those with the highest levels of mercury in their bloodstream—from over-consuming high-mercury fish—scored 5 percent lower on a cognitive test.