21 Most Dangerous Places and Cities in The World to Travel 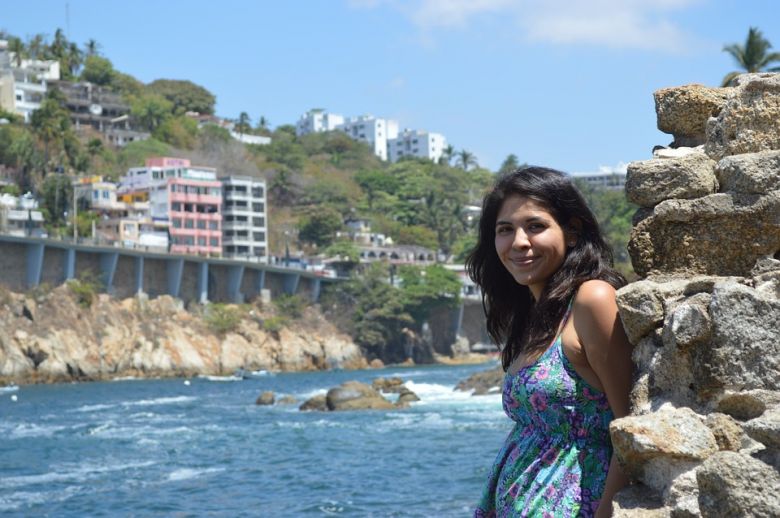 Mexico was sure to make the list at some stage right? Although these days it's hard to judge whether Acapulco or many Mexican cities for that matter can still be considered tourist destinations. Beautiful beaches, a perfect climate and cuisine that's hard to beat doesn't outweigh being named the 3rd most violent city in the world. It used to be one of Mexico's most prosperous cities and is still one of the countries most popular tourist hubs but the high levels of crime mean that tourists and locals are under constant threat of danger. The narcotics industry naturally plays a huge role in the city's crime but the tourist population also plays a big role in the narcotics trade.