Home Sci-Tech Most Anticipated 2019 Cars Worth Waiting For

Most Anticipated 2019 Cars Worth Waiting For 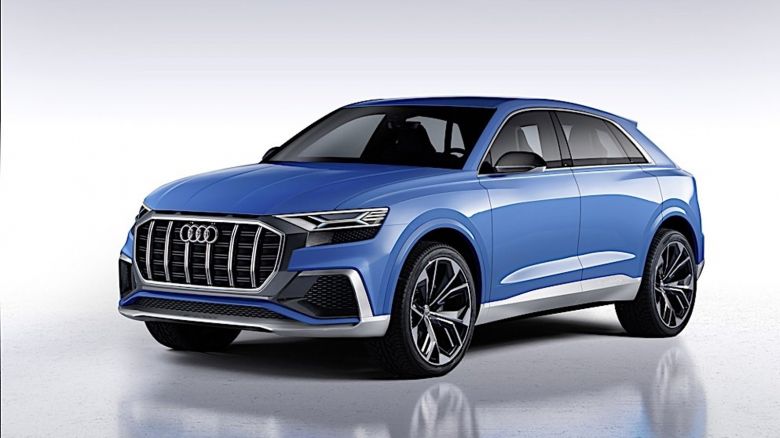 2019 Audi Q8
We’ve heard a lot about the new Audi Q8 over the last couple of months, but now we finally know when we’ll get to see it. That’s because Audi announced at its annual press conference that it will reveal the Q8 in Shanghai in June. That should tell you something about who Audi hopes will buy the new halo SUV. That said, it won’t be limited to China’s wealthier neighborhoods, because the brand wants affluent people all over the world to buy the utility coupe. The Q8 is “the new face of the Q family” says Audi’s head of R&D, Peter Mertens.
PrevNext
Your Comment
Signup
Log in