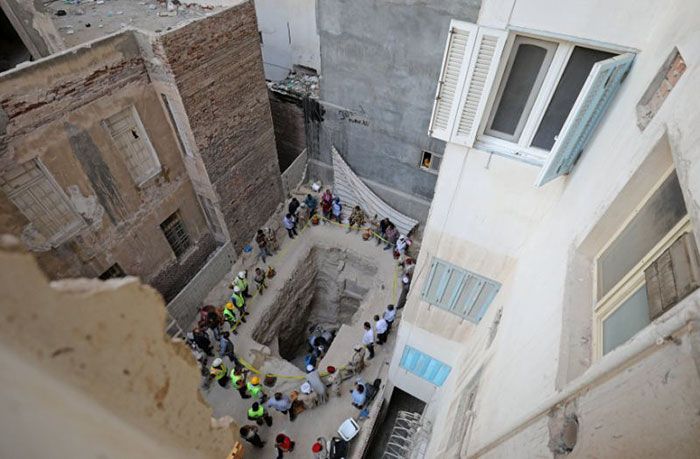 According to experts who have now unsealed it, it's a no to both. Instead, it revealed three skeletons and red-brown sewage water, which gave off an unbearable stench. Egypt's Ministry of Antiquities had appointed a committee of archaeologists to open the relic, which was unearthed at a construction site.
PrevNext
Your Comment
Signup
Log in