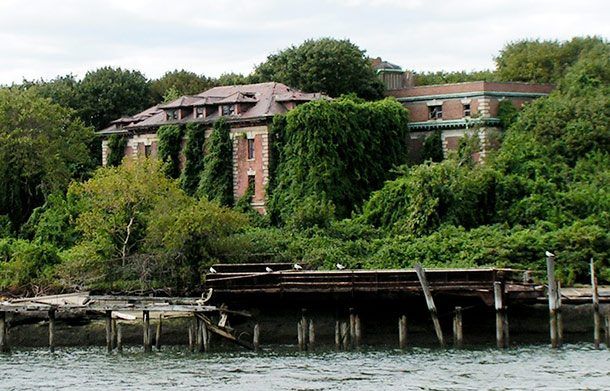 Uninhabited until 1885, North Brother Island in New York has the unfortunate reputation of being the quarantined home of Typhoid Mary, the woman who caused several typhoid outbreaks in the area. The island was specifically used to quarantine people with infectious diseases in Riverside Hospital. Mary believed she was wrongly detained on the island up until her death in 1938. The hospital was shut down and reopened after World War II but is now abandoned. The island isn’t accessible to the public anymore and is now the largest nesting area for Black-Crowned Night Herons.

Who Are Vladimir Putin's Secret Daughters؟

Why Do People Edit Photos