Home Travel Countries With The Highest Murder Rates In The World

Countries With The Highest Murder Rates In The World 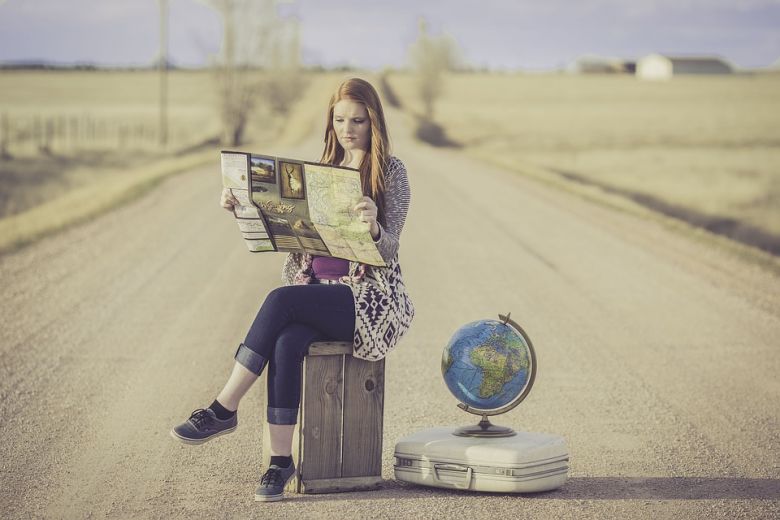 Everyone wants to live in a safe neighborhood. In many parts of the world, however, that's a luxury some people just don't have.Based on the number of homicides per 100,000 inhabitants per year, these statistics will allow us to see which countries have the highest murder rates.On today’s list, we are going to take a look at countries with the highest murder rates in the world. It’s a known fact that some countries are everything but safe, but it’s shocking to see just how unsafe the world can be.