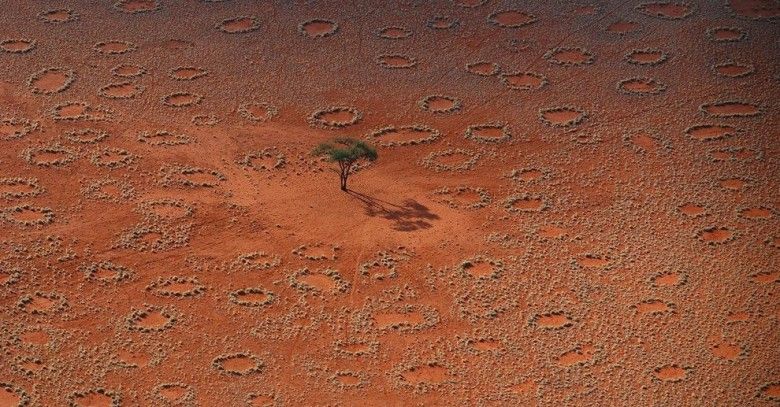 While most natural phenomenons on this list have a clear explanation, the fairy circles in Africa’s Namib Desert, are yet somewhat of a mystery. The circles are circular patches of land, barren of plants, and are often encircled by a ring of growing grass. As of 2014, the fairy circles in Namibia are still considered quite the mystery, although a recent study has suggested that they are the result of the subsurface competition for resources among plants.