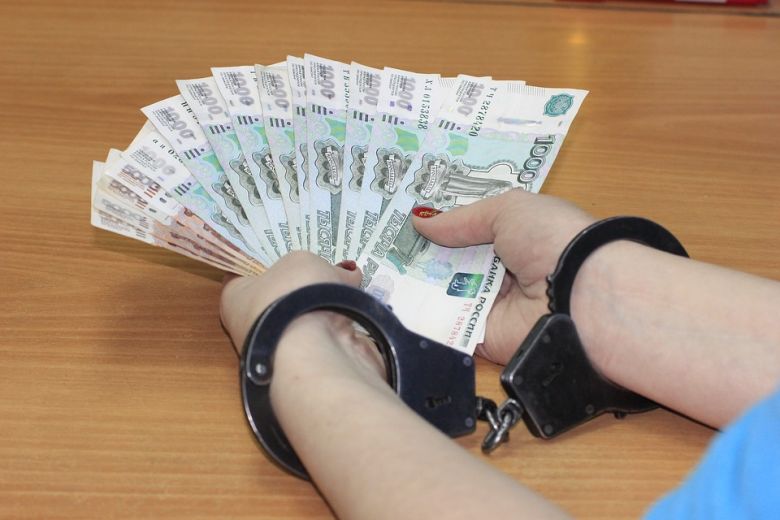 More than two-thirds of the world's countries have a serious corruption problem. From blatant bribery and rigged elections to embezzling public funds and intimidating or even bumping off political opponents and journalists, unethical dealings run rife across the planet.An anticorruption nonprofit, Transparency International, attempts to measure the menace of corruption and releases a yearly list of 180 countries .