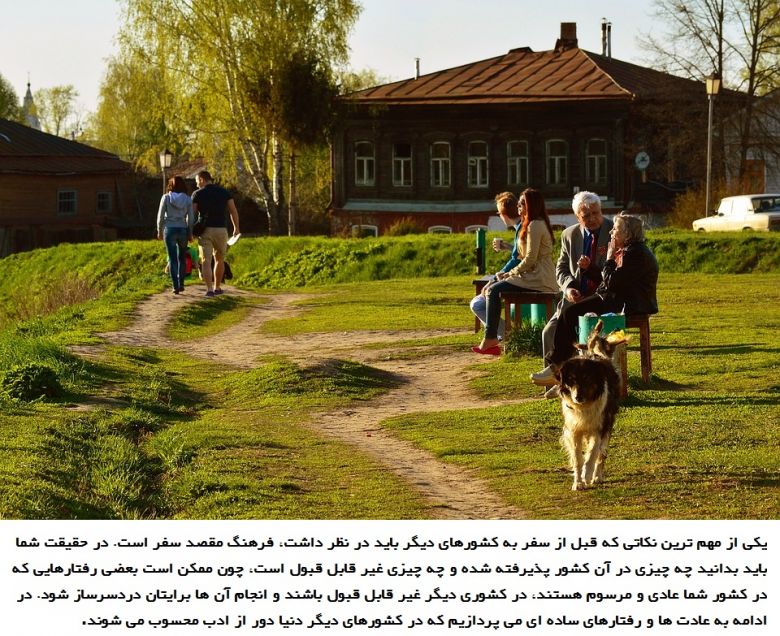 Just because you’ve mastered the art of not looking like an uncultured, uncouth slob in your country doesn’t mean those skills translate to the rest of the world. In fact, many things considered innocuous or even polite where you’re from might raise (or sternly lower) eyebrows in other parts of the world. With that in mind, here are behaviors that are widely viewed as acceptable in the United States but considered rude in other corners of the globe.