23 Medical Professionals Who Were Actually Murderers 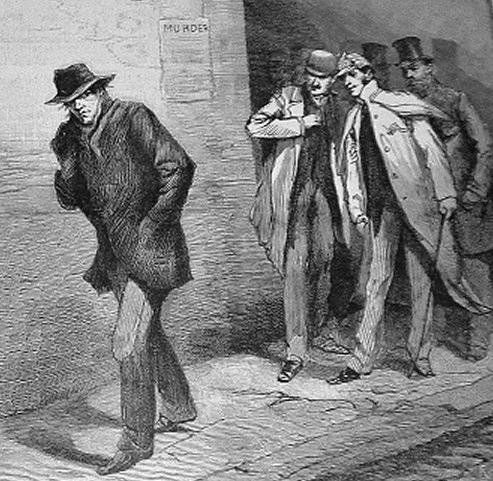 Jack The Ripper, as many know, is the name given to the man who killed five prostitutes in the Whitechapel district of London in 1888. He is believed to have been some kind of medical professional because of the surgical precision of his killings. The Ripper would surgically remove organs from his victims including the heart and uterus. The man behind these murders was never caught so whether or not he was truly a doctor remains unknown.