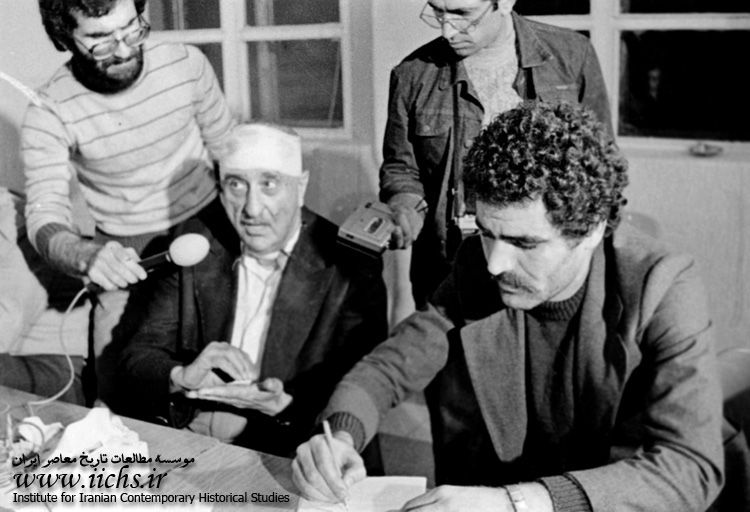 Some 65 percent of interviewed reported that the judge displayed signs of bias, such as by reproaching or interrogating defendants and limiting their ability to speak and present a defense. The Revolutionary Courts are responsible for the vast majority of executions in Iran. Based on reports by Iran Human Rights (IHR), more than 3,400 people have been executed under the orders of the Revolutionary Courts in the last eight years, accounting for more than 60 percent of executions carried out in the country, the majority of which are for noncapital drug-related offenses.
PrevNext
Your Comment
Signup
Log in